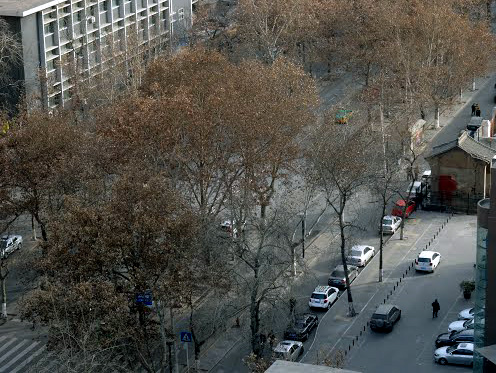 Several high-ranking Chinese officials, including two from the domestic security apparatus, recently committed suicide, according to various reports after the 19th Party Congress.

Also on Nov. 2, Shanghai United Front Work Department deputy head Dai Jingbin was found to have hanged himself on the 6th floor of his office building.