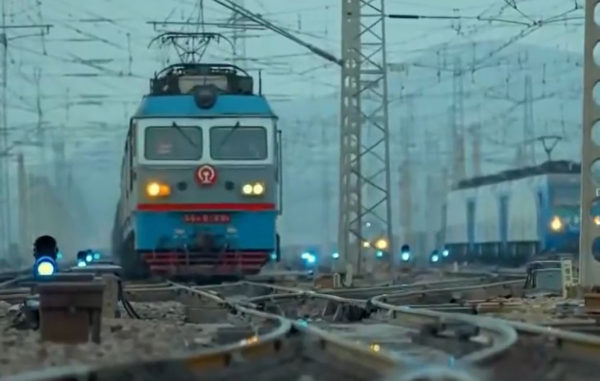 ◎ During Jiang Zemin’s era of dominance, the Ministry of Railways was the largest ministry in China.

The backdrop: Chinese authorities disbanded the Ministry of Railways in March 2013 as part of sweeping ministerial department reforms.

The railway ministry’s policy-making responsibilities were transferred to the Ministry of Transport, while a National Railway Administration was set up to take over its other administrative duties. Meanwhile, the China Railway Corporation took over the railway ministry’s corporate responsibilities. The China Railway Corporation and National Railway Administration are sub-ministerial level departments.

Why it matters: During Jiang Zemin’s era of dominance (1997-2012), the Ministry of Railways was the largest ministry in China. The ministry oversaw railroad financing, construction, operation, and supervision, and had its own courts, procuratorates, public security system, and communication networks. The railroad ministry’s head and many of his subordinates at various levels were Jiang faction members, and the ministry became known as Jiang’s “independent kingdom.”

In February 2011, Jiang ally and Minister of Railways Liu Zhijun was arrested on suspicion of corruption. He was sentenced to suspended life sentence in July 2013. According to various reports, Liu had abused his position to transfer billions worth of China Railcom assets to Jiang’s elder son Jiang Mianheng.

Our take: Since taking office in 2012, Xi Jinping has been eliminating the Jiang faction and eroding Jiang’s power to prevent the emergence of another “independent kingdom” in the China. Part of Xi’s plan involves reorganizing or even dismantling various industries and sectors previously controlled by the Jiang faction.