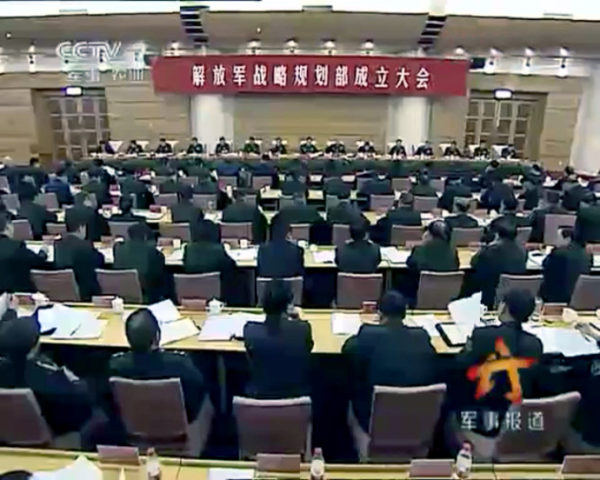 ◎ Ren Shaolong, the deputy director of the Central Military Commission’s (CMC) Office for Strategic Planning, was reportedly taken away secretly and investigated.

Ren Shaolong, the deputy director of the Central Military Commission’s (CMC) Office for Strategic Planning, was secretly taken away and investigated, according to overseas Chinese language media reports.

Why it matters: Chen Bingde is a trusted ally and political client of Jiang Zemin. Jiang frequently summoned Chen for meetings, and he oversaw Chen’s rapid rise up the PLA ranks.

Our take: After the 19th Party Congress, Xi Jinping appears to be escalating the anti-corruption campaign. The financial sector, the propaganda apparatus, and the military are in focus for this round of corruption clean up. Several officials have already been purged, including internet czar Lu Wei. As per Xi’s first term, most of the disgraced officials are linked with Jiang Zemin’s faction.

If the media reports about Run Shaolong are accurate, then Chen Bingde and other Jiang cronies in the military are at risk of arrest.