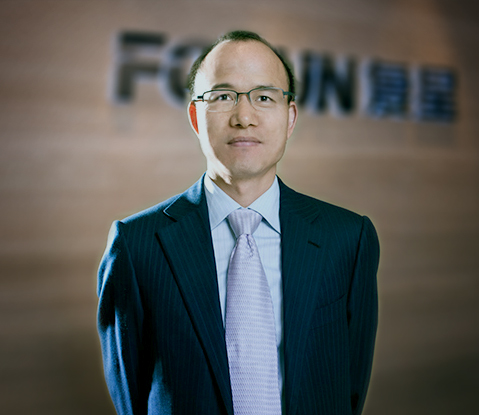 The backdrop: Founded in 1992, Fosun International is one of China’s largest investment groups. Co-founder Guo Guangchang is a member of the 12th Chinese People’s Political Consultative Conference.

After the 2015 China financial crisis, Guo went missing for several months. He was either taken away to assist in corruption investigations or was himself being probed, according to reports from the overseas Chinese press. Fosun announced that Guo was taking a “short break” from his duties.

This June, Chinese banking regulators ordered banks to conduct financial checks on Fosun, Wanda Group, and other big Chinese companies. Shortly after, three mainland banks stopped issuing new loans to Fosun, and the stocks of Fosun and its associated companies took a tumble.

Chinese conglomerates like Fosun and Wanda made headlines in recent years for making debt-fueled overseas acquisitions and transferring assets abroad. After these companies were targeted by the Chinese authorities, they quickly sold off their assets to repay their debts and mitigate their political risks. Wanda’s Wang Jianlin and Fosun’s Guo Guangchang even started actively participating in Beijing’s poverty alleviation efforts to build up their political capital and avoid being pursued by the authorities.

1. The Chinese Communist Party declared open season on financial sector corruption after the 19th Party Congress. Several “big crocodiles,” or Chinese billionaires who partake in shady economic activity, were targeted earlier this year. Guo Guangchang could be next.