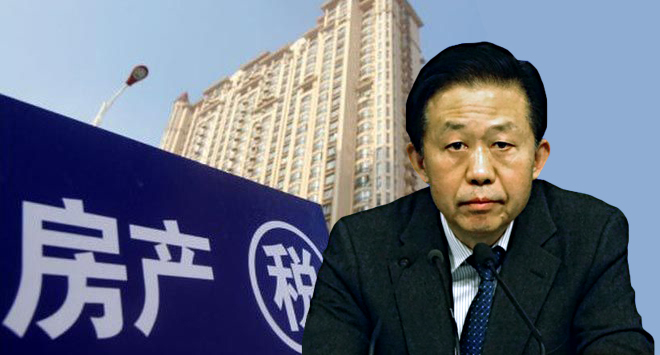 ◎ The various local administrations have long relied on selling land leases to supplement their income.

Why it matters: The issue of real estate tax has been a hot topic for several years, and there are differing opinions about whether or not the Chinese authorities should levy a tax.

Some economists believe that a real estate tax will suppress the rising cost of housing in China. Other economists and most Chinese citizens are of the view that the authorities are being unfair to property buyers because land leases in China are valid only for 70 years, and property prices are very high already because developers transfer land costs to the consumers. The local authorities in Shanghai and Chongqing had levied a real estate tax in 2014, but the results were inconclusive given the low tax rate.