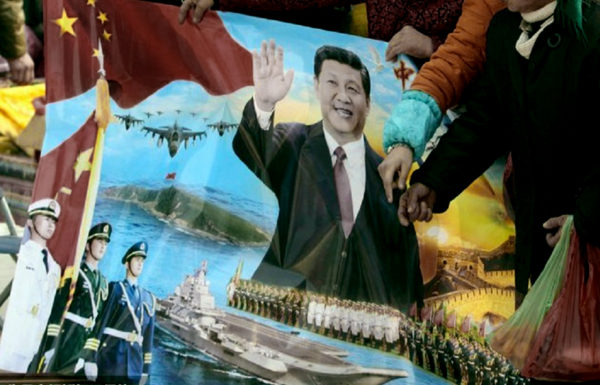 ◎ Xi has expressed his displeasure at the propaganda apparatus’s excessive flattery.

As of Nov. 19, Qianxinan Daily has removed all mention of “Great Leader” from its online articles. Web portals Baidu and Sina Weibo have also scrubbed searches for “Great Leader Xi Jinping.”