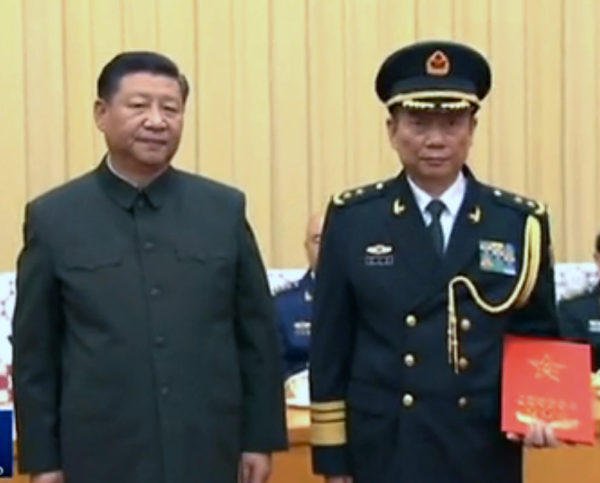 Xi was able to bend the PLA’s time restrictions for promoting full generals in Zhang’s case (he had only spent about a year and a half as Lt. General) because all military members of the CMC have to hold the rank of General.

Our take: Zhang spent most of his career in the PLA Second Artillery Corps alongside General Wei Fenghe, another new CMC member. Wei himself received an exceptional promotion in 2012 when Xi Jinping came to office. There is a possibility that Zhang’s “rocket-style promotion” owes to Wei recommending him to Xi.