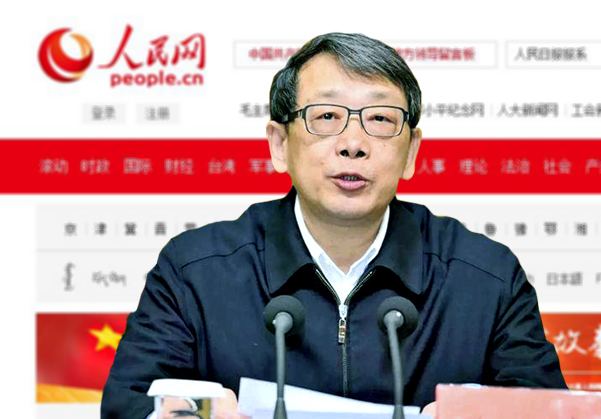 ◎ Chen Xi’s article on political standards signals to the CCP cadre corp that loyalty to Xi Jinping is is paramount for promotion.

The Organization Department oversees the appointment and removal of CCP cadres throughout the state system and identifies suitable cadres for high-level positions.