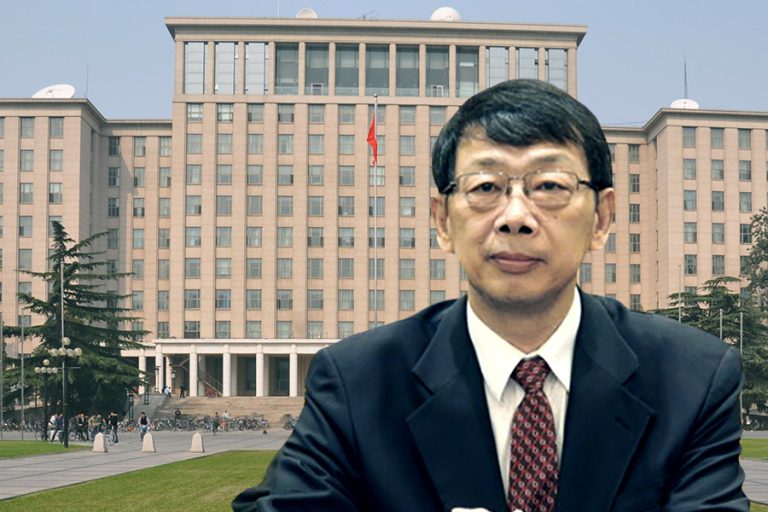 ◎ We believe that Xi is in fact gradually shifting the Party’s power to the state.

Chen Xi, the new Organization Department head and Politburo member, was appointed President of the Central Party School of the Chinese Communist Party (CCP) on Nov. 3.

Why it matters: For nearly 30 years, the Central Party School’s chief was a member of the Politburo Standing Committee, the CCP’s leading decision-making body. Chen’s appointment breaks this tradition and signals a downgrading of the School’s status.

Five years ago, the Central Political and Legal Affairs Commission underwent a similar downgrading process. Then-Politburo member Meng Jianzhu headed the Commission, which was previously the purview of a Politburo Standing Committee member.

Our take: Xi Jinping keeps emphasizing the need to “strictly govern the Party” and for the Party to lead everything, but this rhetoric contradicts his push towards constitutionalism and the rule of law.

We believe that Xi is in fact gradually shifting the Party’s power to the state. For instance, part of the Central Commission for Discipline Inspection’s regulatory powers will be handed over to the National Supervisory Commission (NSC), a state anti-corruption body. In turn, the NSC comes under the control of China’s legislature, the National People’s Congress.