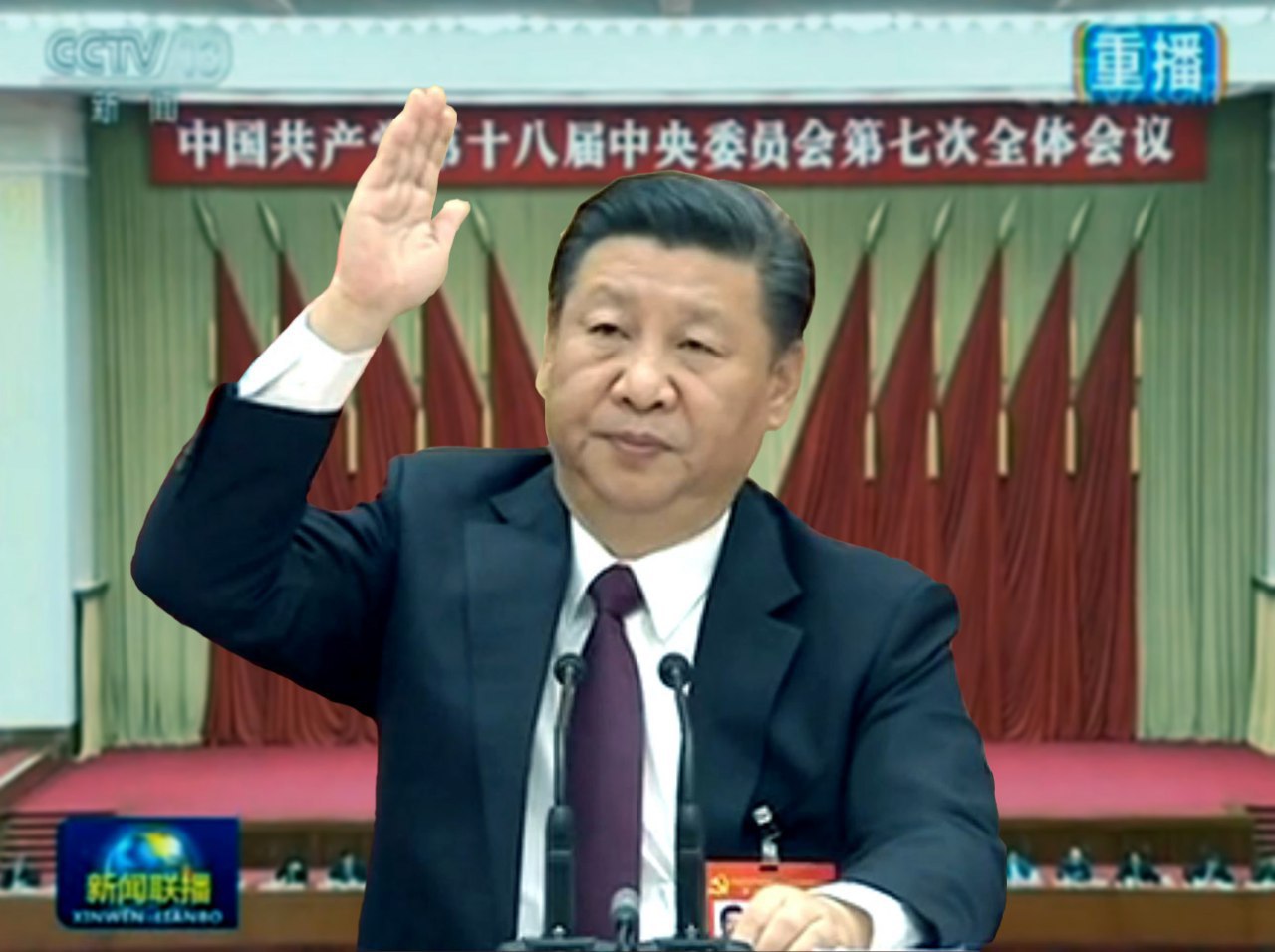 ◎ How “Xi Jinping Thought” will eventually be phrased in the CCP constitution will be a bellwether of Xi’s political strength.

The 18th Central Committee of the Chinese Communist Party issued a communiqué following the conclusion of its 7th plenary session on Oct. 14.

According to the communiqué, the Central Committee reviewed and passed three draft documents that will read out during the 19th Party Congress, including an amendment to the CCP constitution.

Most notably, the communiqué said that the 19th Congress would “implement the spirit of General Secretary Xi Jinping’s series of important speeches and new concepts, new thought, and new strategies on the governance of the country”—a formulation which offers a clue to the political philosophy which Xi will add to the list of banner terms of previous CCP leaders.

How “Xi Jinping Thought” will eventually be phrased in the CCP constitution is a hotly speculated topic since it will be a bellwether of Xi’s political strength.

Our take: The formulation in the 7th plenum communiqué is the result of Xi’s bartering with various CCP factions. Several points can be gleaned from its wording: