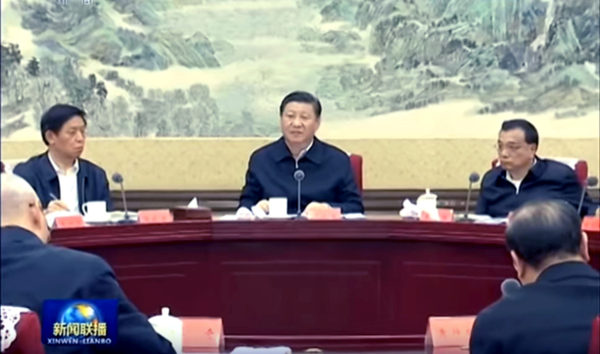 ◎ The new work report requirement for Politburo members clearly sets Xi above the rest of the Politburo Standing Committee.

According to one of the regulations, which called for the strengthening and protection of a unified Party leadership, all Politburo members and those on its Standing Committee are required to submit a work report to General Secretary Xi every year.

Why it matters: The new regulation confirms that Xi’s status in the top CCP leadership has been elevated.

But the new work report requirement for Politburo members clearly sets Xi above the rest.

2. Xi still needs to grow and promote his influence

3. The factional struggle in the CCP will persist and even intensify