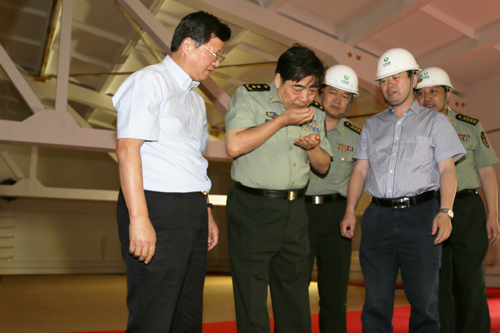 ◎ Xi Jinping has been sweeping the top military rungs since August.

Liu Shengjie, the deputy head of the Chinese military’s Logistic Support Department, was stripped of his Central Commission for Discipline Inspection (CCDI) membership at the anti-corruption agency’s 8th plenary session on Oct. 9.

Why it matters: Xi Jinping has been sweeping the top military rungs since August:

Our take: We anticipate Xi investigating more top generals for their participation in a coup against his leadership. Xi might also be using the coup crisis as an excuse to centralize power and consolidate his authority over the Chinese Communist Party.

See our full report on Fang Fenghui and the failed coup attempt against the Xi Jinping leadership.