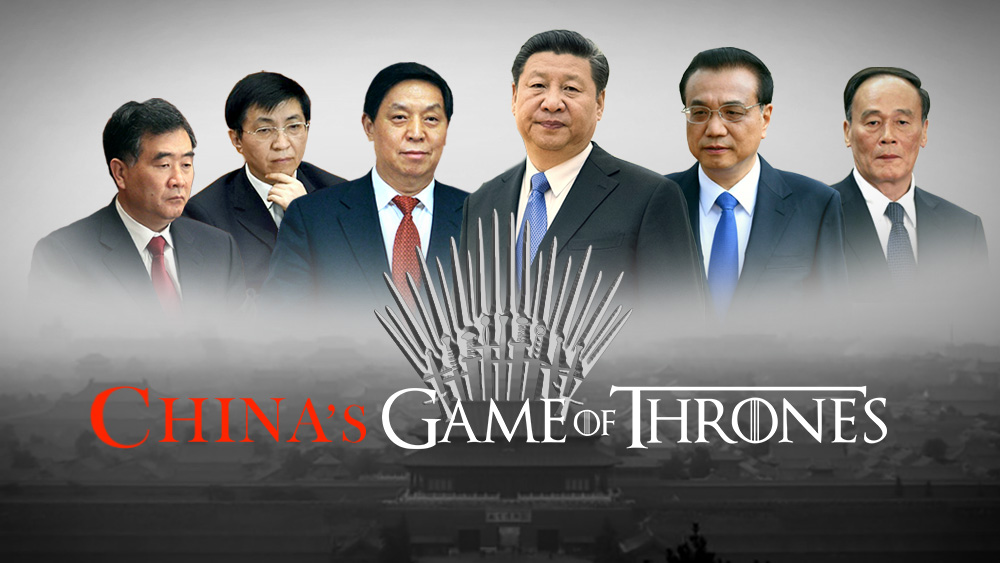 ◎ Xi may be seeking several outcomes at the 19th Congress.

In China’s one-party dictatorship, the Politburo Standing Committee and the Politburo determine key policies which affect 1.4 billion Chinese and the world’s second largest economy. As the Politburo and its Standing Committee hold immense sway over China’s future, various Chinese Communist Party (CCP) factions use all possible means to get their chosen candidates into those core-decision making bodies at the five-yearly Party Congress.

The factional struggle over personnel appointments at 19th Party Congress on Oct. 18, however, seems to be more complex and unpredictable when compared to the 18th Party Congress in 2012. This is reflective of the struggle between Xi Jinping and the Jiang Zemin faction reaching a critical juncture, and both sides need to get trusted allies into the Politburo and its Standing Committee at the 19th Congress to stave off elimination over the next five years.

Xi may be seeking several outcomes at the 19th Congress:

Xi’s achievements at the Congress will serve as a benchmark of his current political clout, and offer insight into his ability to carry out reform over the next five years.

Some noteworthy points about the current Politburo and its Standing Committee:

From Xi’s perspective, he must take two key actions to swing the 19th Congress in his favor:

Meanwhile, Jiang faction officials will do their utmost to prevent Xi from achieving his goals. For points 4 and 5, contact us for the full report.