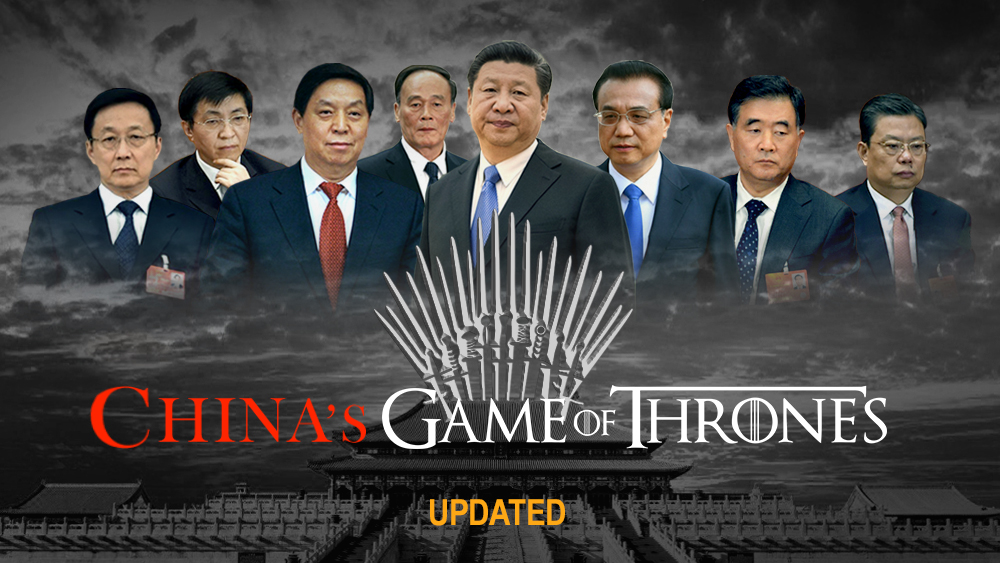 In parsing the communiqué released after the 18th Central Committee’s 7th plenary session on Oct. 14, SinoInsider believes that the degree of Xi’s power consolidation at the 19th Congress falls somewhere between two scenarios we considered to have the highest probability of occurring. (See all of our five scenarios here.)

Based on our latest intelligence, we believe that the collective leadership system will likely be retained at the 19th Congress. Xi, however, will flexibly interpret existing Communist Party norms to achieve two goals:

In the light of new information, we present an updated Politburo Standing Committee scenario. The updated name list closely resembles “Scenario 4~Name List B” of our original Standing Committee forecast, but with Xi having centralized power to a much higher degree.

In our earlier report, we noted that Xi must take two key actions to sway the 19th Congress in his favor:

An analysis of the 7th plenum communiqué suggests that Xi has already secured his first objective via flexible interpretation of CCP norms, and will likely achieve his second objective using the same method.

Xi as ‘General Secretary Plus’