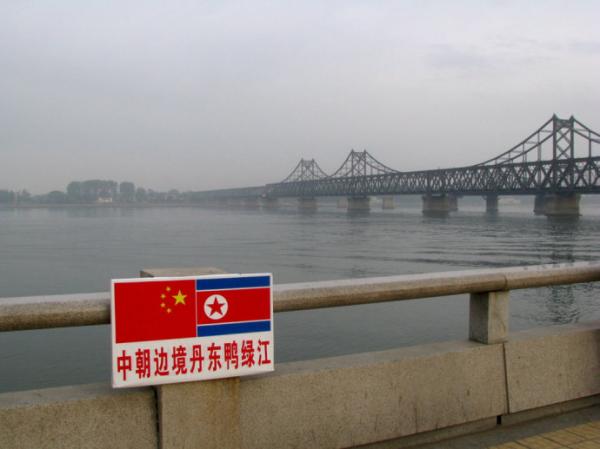 Aircraft with nuclear radiation detection capabilities have been deployed, and about 120,000 troops are now stationed near the China-North Korea border. A temporary field hospital has been set up, and medical teams have been drilled to cope with a sudden influx of refugees.

Context: North Korea’s nuclear provocations have caused much international uproar and panic. The Trump administration appears to be taking a tough stance on the issue, and could take military action should Kim cross the line. Meanwhile, the Xi leadership appears to be preparing for a humanitarian worst case scenario.

Why it matters: Given the traditional alliance between China and North Korea, the US has always been concerned that a military conflict on the Korean peninsula would lead to Chinese intervention. But the Xi leadership appears to be preparing to deal with refugees rather than war. In other words, it doesn’t seem likely Xi will come to the defense of Kim should the US-North Korea situation escalate.

It should also be noted that Xi has expressed disdain for Kim in the past.