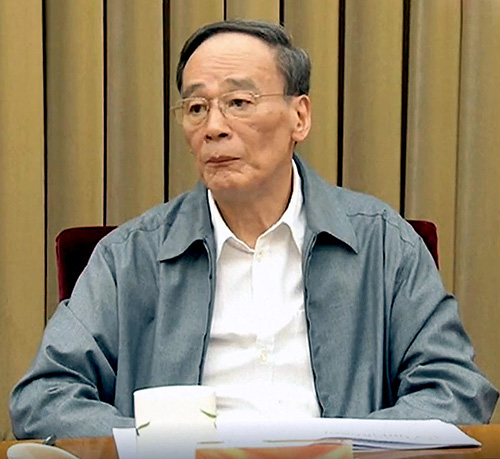 This September, the heads of six discipline inspection teams stationed in various government ministries were transferred to other teams inspecting other ministries. Their replacements are all relatively young and don’t have any prior connections to the institutions they have been assigned to investigate.

Why it matters: In order to drive an aggressive anti-corruption campaign, Wang constantly reshuffles leading anti-corruption officials. He fears they could become corrupt if they are stationed in one place for too long.

What’s next for Wang: SinoInsider believes that Wang Qishan stands a high chance of being appointed the first head of the National Supervisory Commission, a new anti-corruption body that has greater jurisdiction and power than the CCDI. In this case, whether or not Wang continues to head the CCDI is inconsequential.

Contact us for an in-depth analysis on Wang Qishan’s prospects at the 19th Party Congress and beyond.