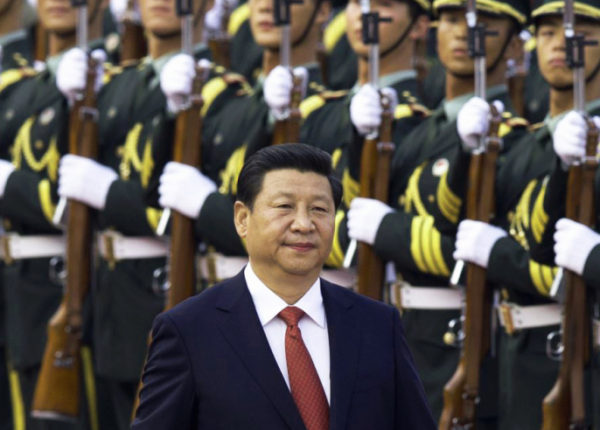 ◎ Two-thirds of department heads in the CMC have been replaced in the past 20 months.

On Sept. 13, Lieutenant General Qin Shengxiang was transferred from the General Office of the Central Military Commission (CMC) to serve as the navy’s political commissar, while General Song Puxuan was officially named as director of the CMC’s Logistic Support Department.

Those two personnel changes mean that two-thirds of department heads in the CMC have been replaced in the past 20 months.

CMC 101: The CMC is the top military body in China. In 2016, Chinese leader Xi Jinping reorganized the CMC into 15 departments (or more accurately, 7 departments, 3 commissions, and 5 offices):

Why it matters: As mentioned in our Sept. 13 brief, since taking office in 2012, Chinese leader Xi Jinping has been consolidating control over the military away from former leader Jiang Zemin who still holds influence over CCP affairs through his political faction.

Jiang oversaw the spread of corruption and persecution in China, and if Xi doesn’t control the military, Jiang will further push China and the CCP towards collapse. Right now is a key moment for Xi to fully consolidate his control over the CCP before the 19th Congress on Oct. 18. The more stability (control) Xi can establish before the congress, the more smoothly he will be able to get the personnel he wants for the next five years.