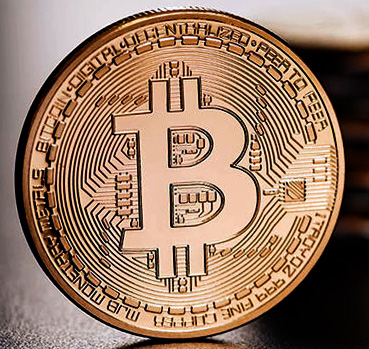 Context: Since 2013, over 90 percent of the global trade in Bitcoin is in renminbi.

Why it matters: By shutting down Bitcoin exchanges, Beijing is trying to restrict massive capital outflow through the Chinese shadow economy.

Bitcoin became popular in China following the introduction of Xi Jinping’s anti-corruption campaign in early 2013. Corrupt high-ranking officials and businessmen grew desperate as investigations mounted throughout China. Many tried to transfer their assets out of China and even migrate abroad.

The value of Bitcoin eventually cooled after Xi announced the “Belt and Road” initiative in the fall of 2013. Officials and businesses found it easier to secure bank loans if they stated the money was for overseas “Belt and Road” projects; whether any of that capital made it into actual projects is questionable.

In Jan. 2017, Bitcoin appeared to become the choice for shipping capital out of China again after Beijing restricted Chinese companies from investing overseas, resulting in Chinese outbound investments dropping nearly 46 percent in the first half of the year.