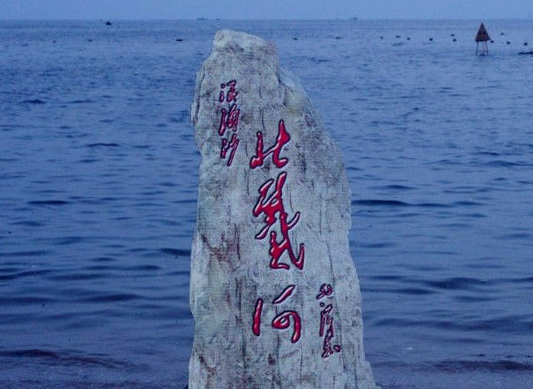 ◎ No meetings were held at the Beidaihe gathering this year.

Since the time of Mao, elite Communist Party officials and influential retired elders assemble in the resort town of Beidaihe in the month of August for an official vacation. While there, rival factions within the Communist Party usually hold informal meetings to negotiate policy and key personnel appointments.

However, according to several of our information channels, no meetings were held at the Beidaihe gathering this year.

Context: The outcome of the seemingly casual meetings in Beidaihe is the subject of intense speculation because they are held in secret but often result in crucial personnel and policy changes.

Since taking office, Chinese leader Xi Jinping has been weakening the influence of former Party leader Jiang Zemin, who, despite being out of office since 2003, has been the domineering political force in China for nearly two decades.

Why it matters: Why were informal meetings absent from this official annual vacation? We believe that Xi has consolidated enough power away from Jiang’s faction, and doesn’t have the need to barter with him or his cronies ahead of the 19th Party Congress scheduled for this fall.