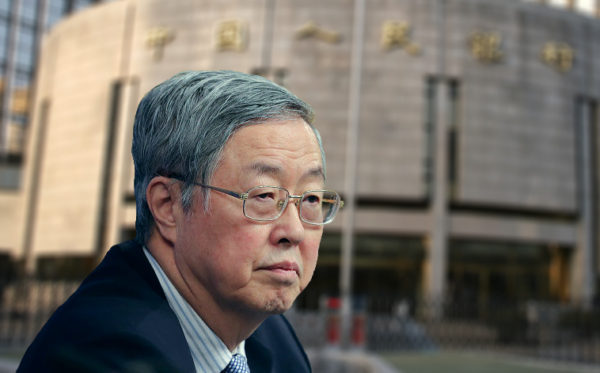 ◎ Several names have been raised as Zhou’s possible successor.

Zhou Xiaochuan, governor of the People’s Bank of China, is past the retirement age and is slated to step down at the 19th Party Congress on Oct. 10.

Several names have been raised as Zhou’s possible successor.

Backstory: Zhou’s successor will have his work cut out for him helping to establish a new financial oversight committee, one of Beijing’s top priorities.

In China, financial risks stem not only from economic forces but also from factional struggles at the top echelons of the Chinese Communist Party. For instance, the 2015 Shanghai stock crash was caused by the Jiang Zemin political faction for the purpose of disrupting Xi Jinping. In the aftermath, many businessmen and officials in the financial sector were investigated for corruption.

Possible Candidates: Xi wants a replacement who will be an iron-fisted reformer willing to step up financial regulation. Likely candidates include:

Contact us for more detailed profiles of each central bank candidate.