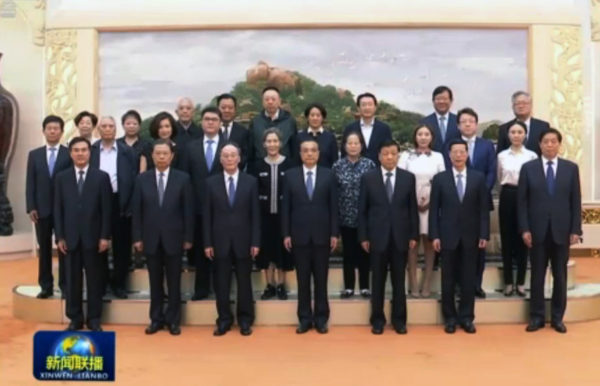 ◎ It is highly unusual for Beijing to commemorate Yao Yilin.

Context: It is highly unusual for Beijing to commemorate Yao Yilin, a Party elder with far less stellar credentials than Hu Yaobang, the reform-minded former Party leader whose centennial was marked by Xi in a 2015 symposium. The all-star attendees at Yao’s symposium and the high-profile media coverage are also very irregular.

Why it matters: Xi Jinping is likely sending three signals with the symposium for Yao Yilin: