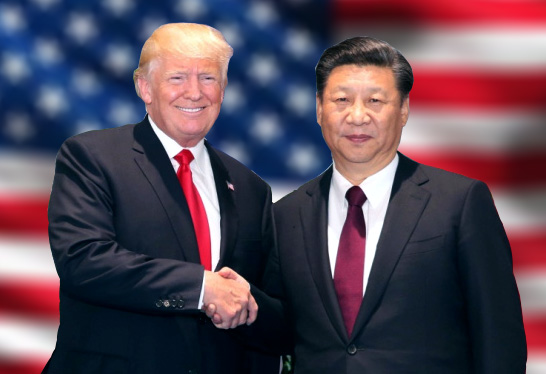 ◎ Contact us for more about Xi Jinping, China and North Korea.

“The relationship they have is very strong, and I don’t think there’s a world leader that President Trump respects more than the president of China,” Bannon said during a Sept. 12 forum in Hong Kong, according to Bloomberg.

Trump and Xi met for the first time in Florida this April, and since then, Trump has spoken of their relationship and Xi in glowing terms:

“We have a great chemistry together. We like each other. I like him a lot,” Trump told the Wall Street Journal on April 12.

At a July press conference in Paris, Trump said: “I think [Xi’s] a very good man. He loves China, I can tell you. He loves China. He wants to do what’s right for China.”

What was discussed? Based on our inside sources and research, we believe that the two leaders had frank discussions on these key issues during their April meeting:

Does Trump trust Xi? Before Trump met Xi, candidate Trump was pushing to cut the trade deficit, review the status of Taiwan, and solve the problem of North Korea. After meeting Xi, however, Trump barely mentioned the trade deficit or Taiwan, he didn’t label China a currency manipulator, and has acknowledged that the North Korea issue is “not so easy” to fix.

Trump is a tough negotiator and has pledged to put “America First.” For Trump to tone down his initial demands of Xi suggests that they agreed to a deal benefiting both countries.

Contact us for more about Xi Jinping, China and North Korea.