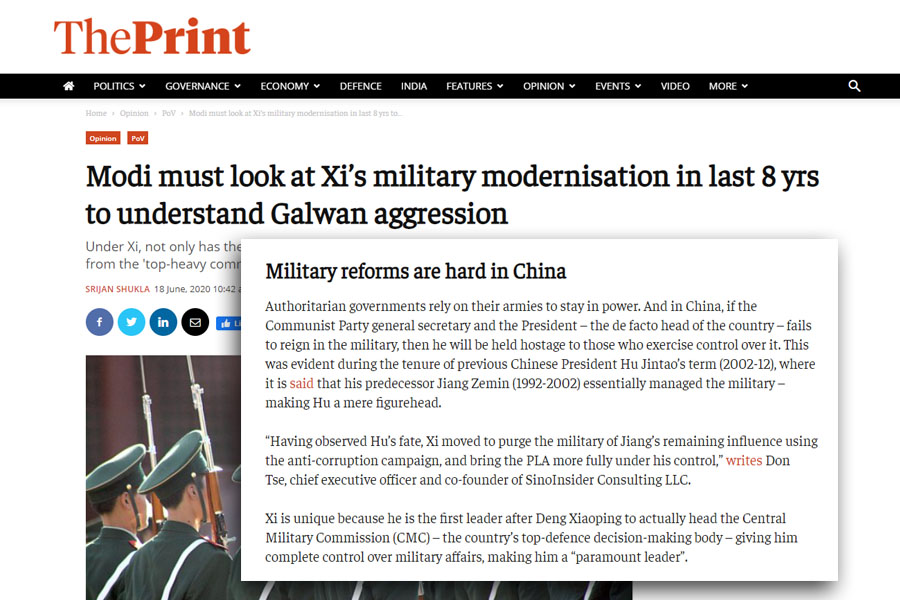 Military reforms are hard in China
Authoritarian governments rely on their armies to stay in power. And in China, if the Communist Party general secretary and the President – the de facto head of the country – fails to reign in the military, then he will be held hostage to those who exercise control over it. This was evident during the tenure of previous Chinese President Hu Jintao’s term (2002-12), where it is said that his predecessor Jiang Zemin (1992-2002) essentially managed the military – making Hu a mere figurehead.

Xi is unique because he is the first leader after Deng Xiaoping to actually head the Central Military Commission (CMC) – the country’s top-defence decision-making body – giving him complete control over military affairs, making him a “paramount leader”.